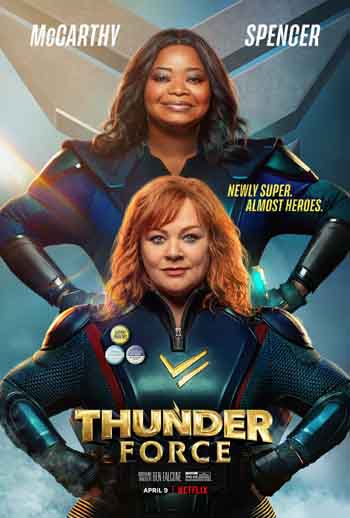 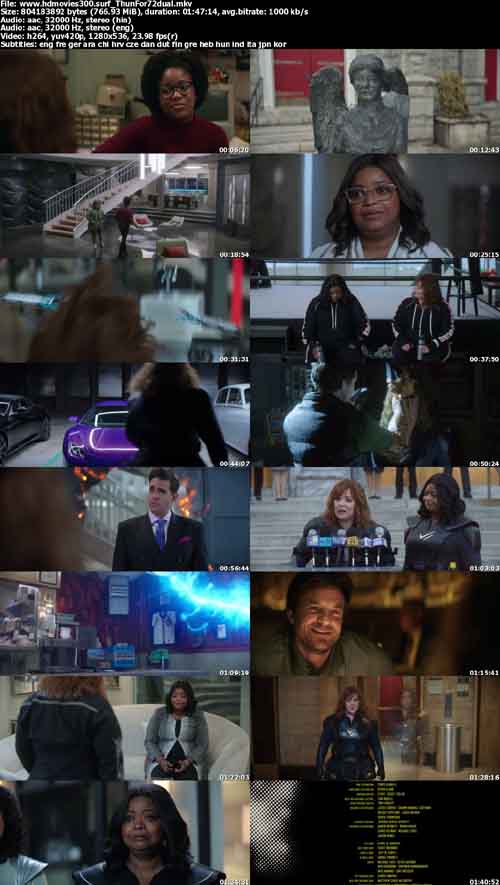 A lot of predictable parts. Gotta say, not sure if Octavia is built for comedy (excellent in drama though), or maybe Melissa is just too good at it that she gets outshined. Jason Bateman might have been a better fit as Melissa’s Thunder Force partner. Anyway, movie could’ve been better. Ok to play in the background. Too hyped up that it ended up disappointing, like Bright.

No closer to a masterpiece. Story is like a collection of parts from other superhero stories. You will know the ending before story begins. Good cast and they do what they do best- acting goofy. Script could have been smarter and sharper but it is all right for a fun semi-action movie. Bottom line is that it is watchable and fun.

Awkward! It’s awkward! Maybe this movie is supposed to be so awkward but I don’t think it was necessary. In itself I did laugh a few times but those were the best jokes. There is one scene and when you see it you know exactly which one with a crab man and I almost wanted to turn the movie off because it was so uncomfortable. Overall it’s not the worst comedy I’ve seen but could be a bit less awkward.